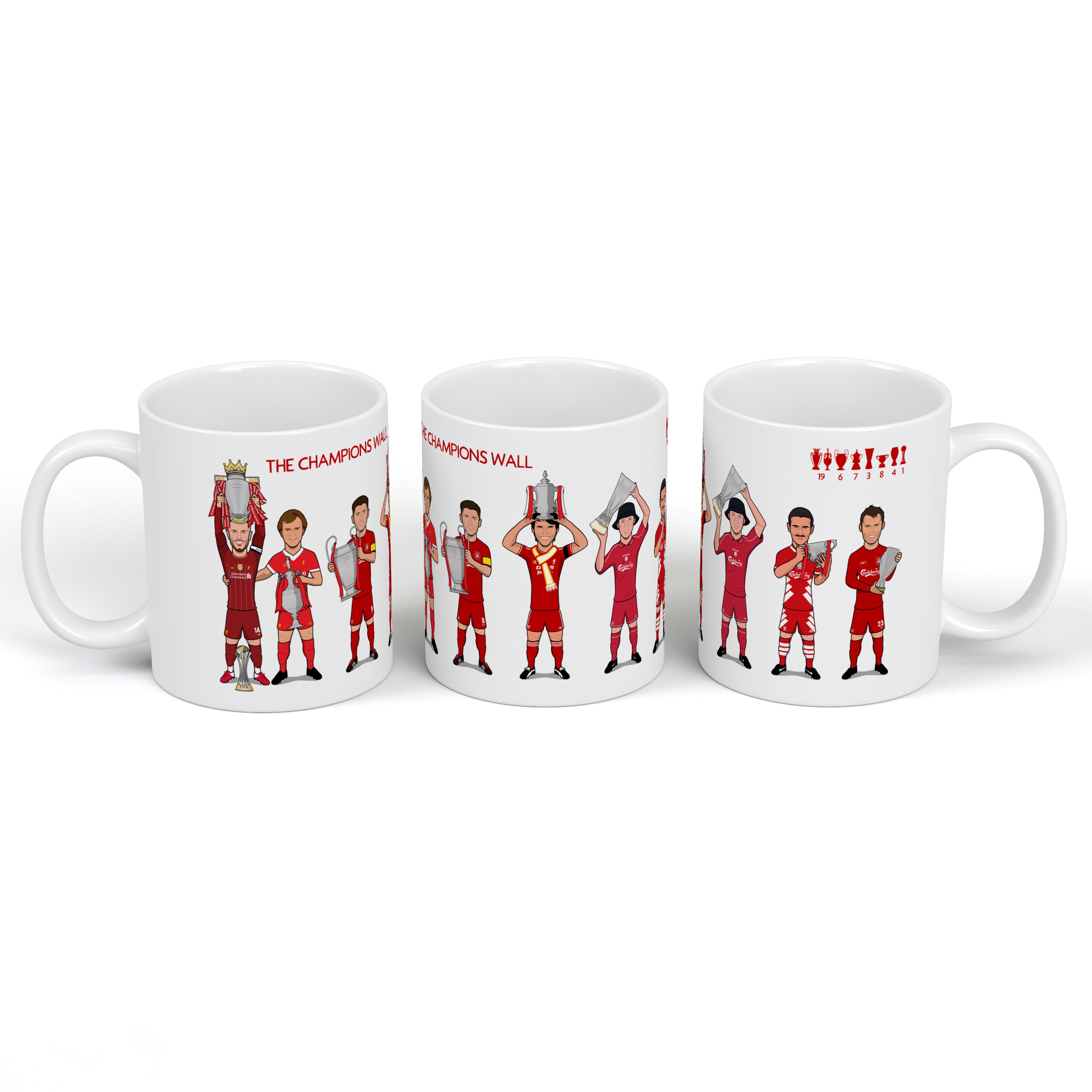 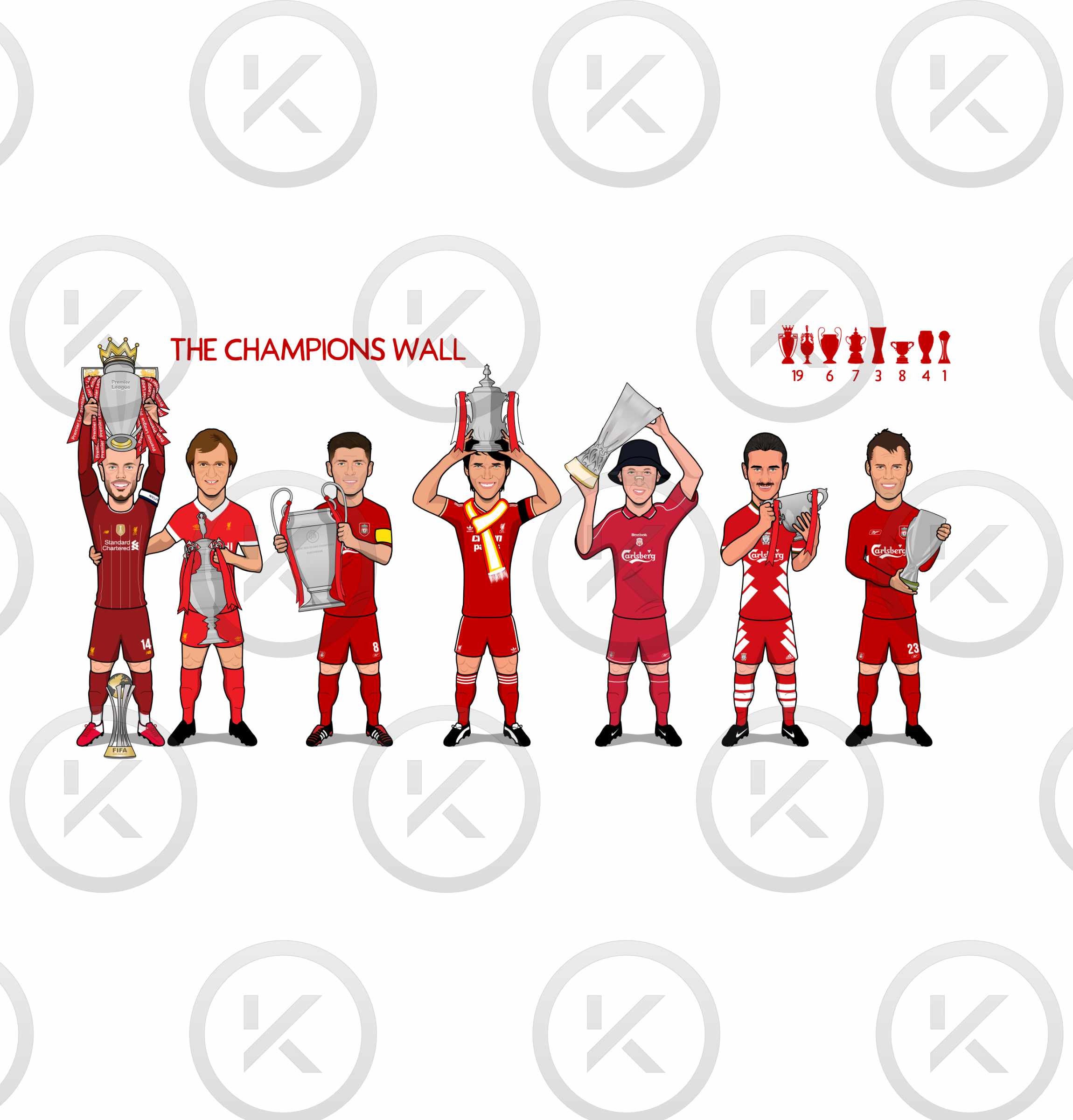 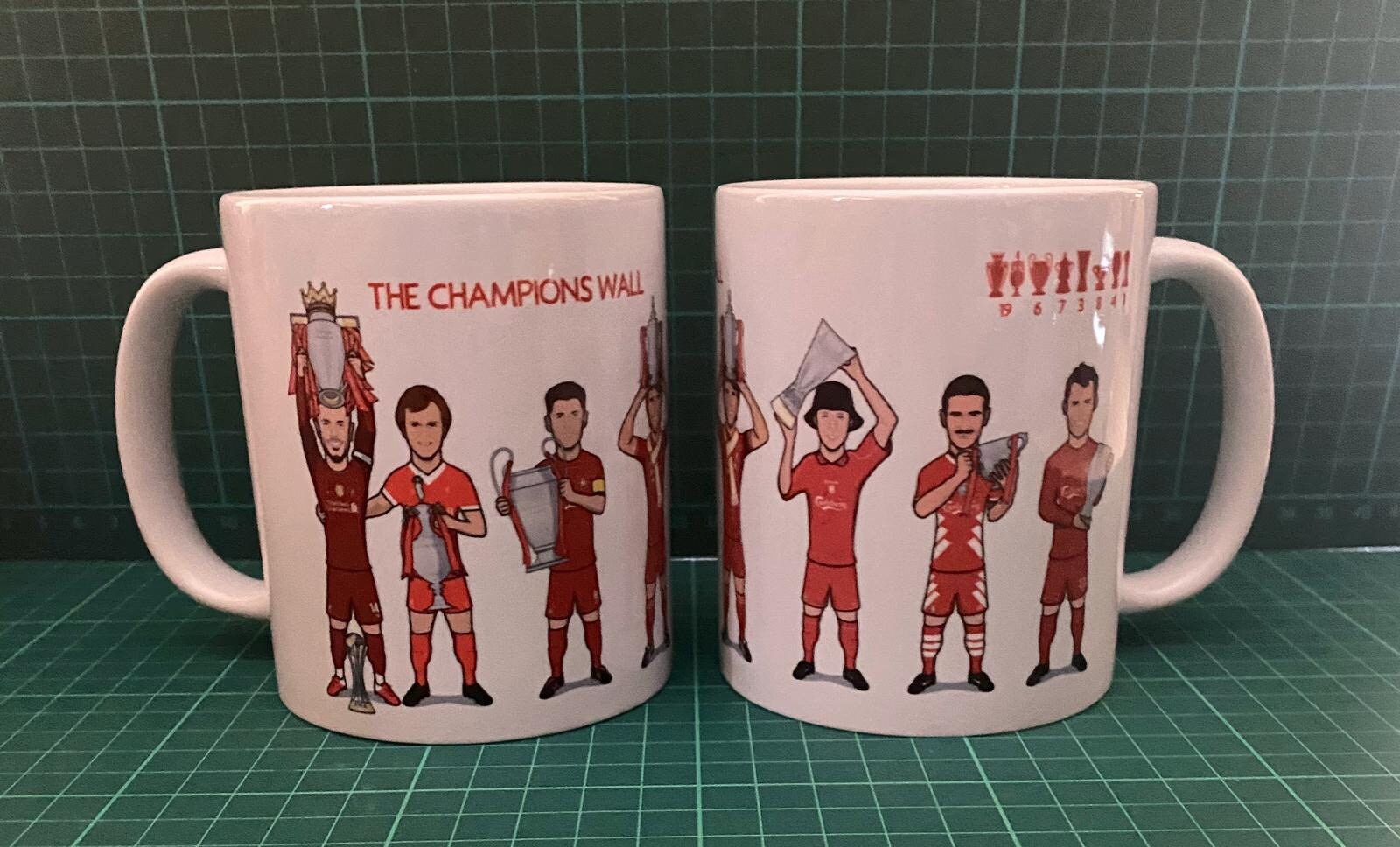 This listing is a Character style Drinking Mug of Liverpool Star Mo Salah, with the quote some rival fans have been heard saying "one season wonder" It also has a tag of "King of Everything" with the trophies won.


This listing is a Character Drinking Mug of Liverpool's "The Champions Wall" it represents the major trophies that LFC have won and some of the captains/joint captains that have lifted them.

***NO MORE THAN TWO MUGS PER CUSTOMER***

***THIS LISTING IS FOR ONE SINGLE MUG***

I gladly accept returns and exchanges

Ship items back to me within: 30 days of delivery

But please contact me if you have any problems with your order.

The following items can't be returned or exchanged

Because of the nature of these items, unless they arrive damaged or defective, I can't accept returns for:

0 items in your cart